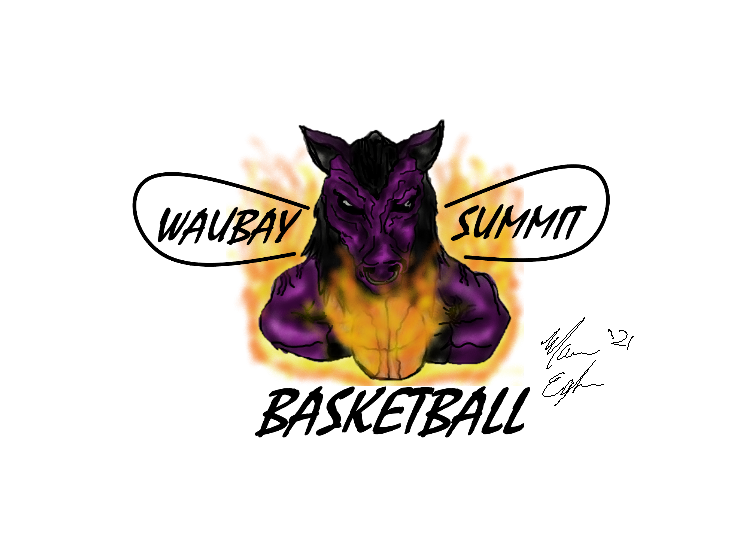 Mustangs Basketball is on a Roll

With only weeks left of the regular season the Waubay - Summit basketball teams are finishing off where they want to be.  Currently the girls and boys teams are holding down the second and third slots respectively in region standings coming off of some pretty huge wins from this past week’s games.

The Lady Stangs topped the Wilmot Wolves on the road with a 47-32 win. The Lady Stangs are 12-4 with their only losses to Florence Henry, Waverly South Shore, Hanson and Castlewood on the 20-21 season. We asked Coach Howard what is working well for the team right now; according to Coach Howard, “we will continue to try to get better at each game and practice.Hopefully to be playing our best basketball of the year when regions start.” and what the team's goals are for the remainder of the season, “we will be stressing defense and rebounding,“ says Howard.

Not only are the girls on fire this season but the Mustang Boys squad has brought their A-game to the court this 20-21 season also! The Mustangs are  12-4 after taking it to the house in Summit against Estelline-Hendrinks in a 83-72 home win Tuesday night this last week. With the season's only losses to Aberdeen Christian, Ipswich, Florence Henry, and Castlewood. The Mustangs are setting goals and taking notes for the rest of the season. We asked Coach Amdahl to reflect on what’s been going well this season as well; his response, “when we share the ball good things are happening.  Our attitude and effort can take this team a long way.” With only a handful of games left, we also asked Coach Amdahl to share the team’s goals for the rest of the season “Our goals are to stay healthy. Every day is a new day to get better! We want to be playing our best basketball at tournament time!”

With that being said, both teams have been fairly lucky when it has come to dealing with the COVID 19 virus, the rules of the pandemic and the overall look of this year compared to those in the past. Looking ahead the Mustangs face some tough competition on the road to the postseason. Check back for more news about the Mustangs and their post season journey in the coming weeks!